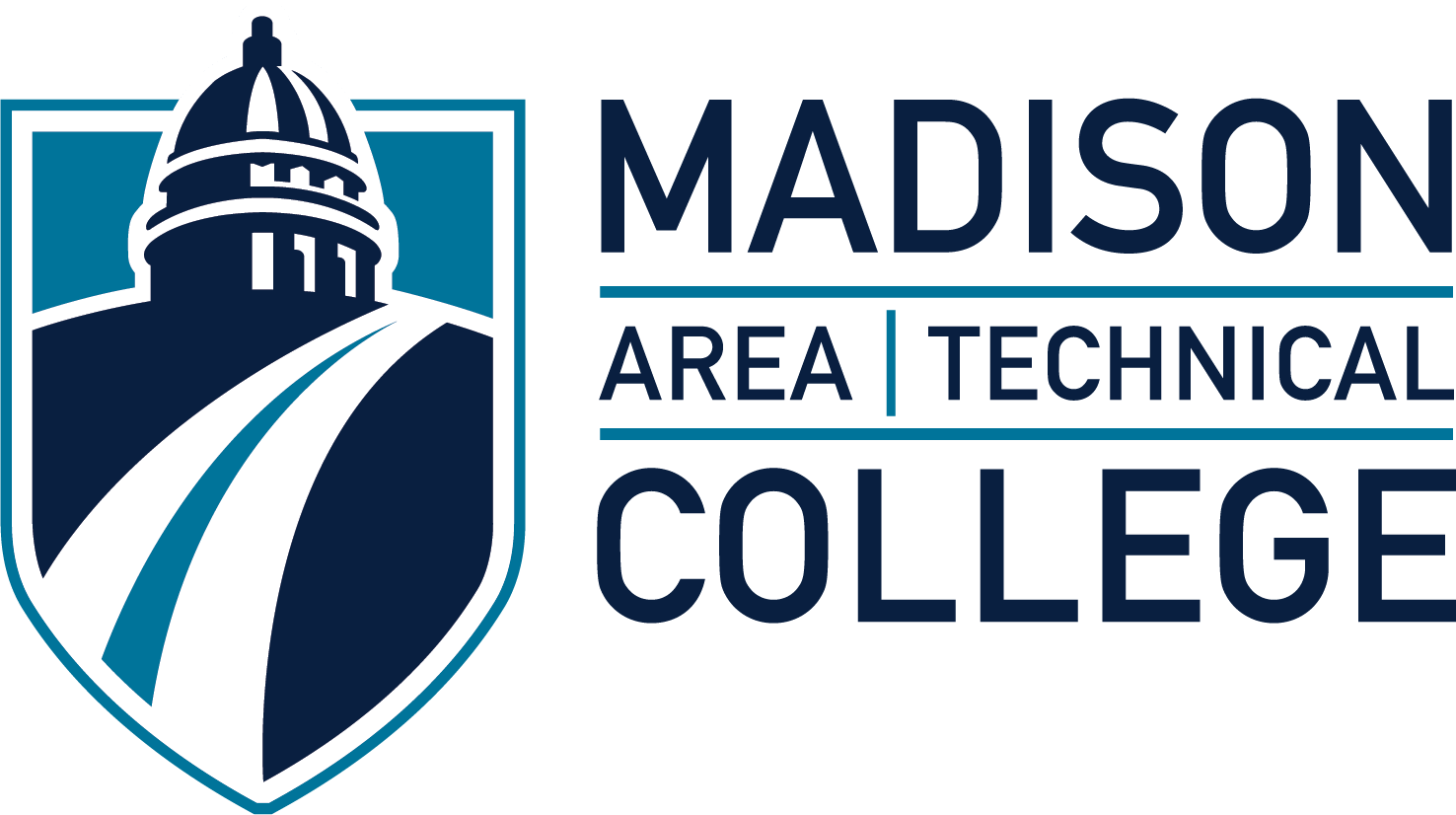 Madison College is a world-class community college in Madison, Wisconsin. For more than 100 years, the college has offered educational opportunities to a wide variety of students with varying educational needs. 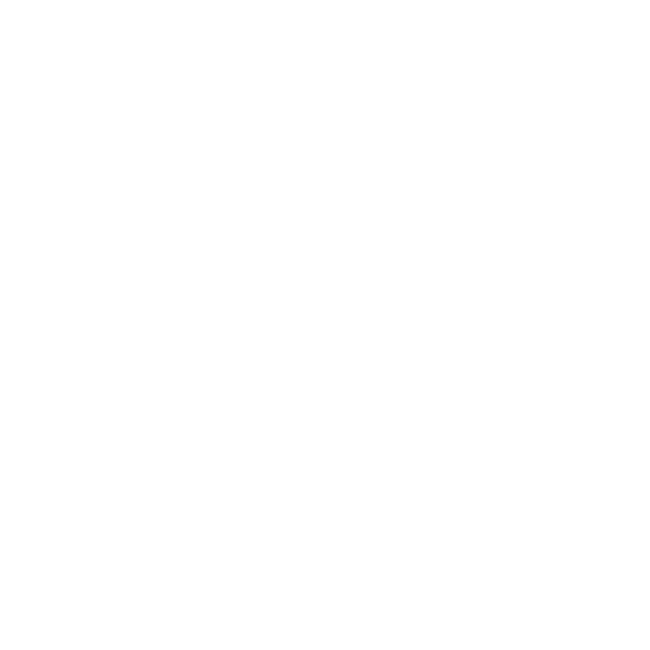 of graduates are employed six months after graduation 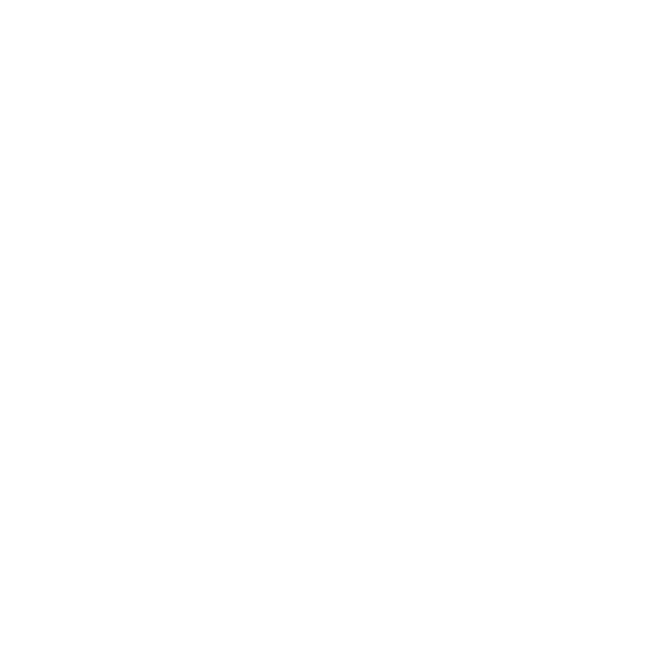 Start your admission to Madison College with a few simple steps. Contact the admissions representatives at the college with any questions and for assistance along the way. 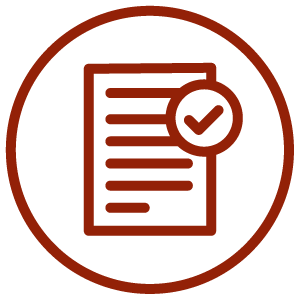 Some programs may have additional requirements 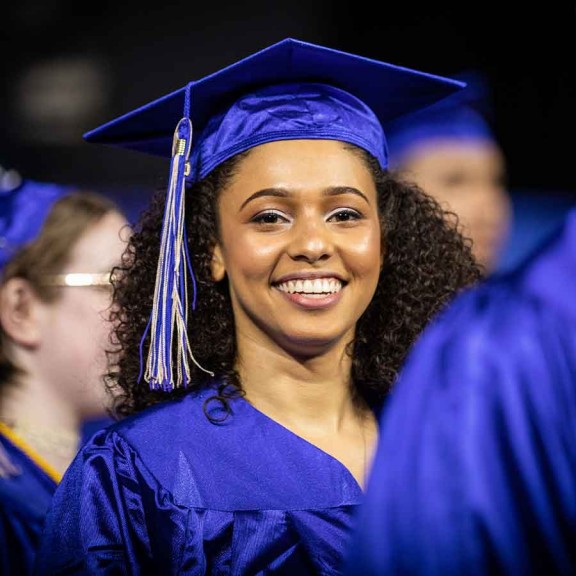 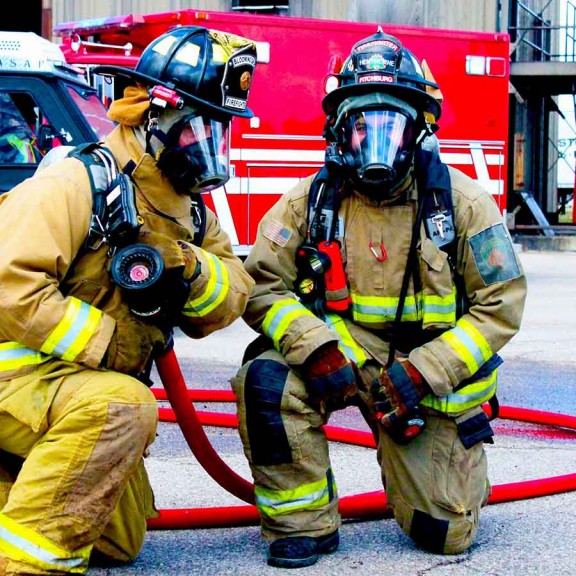 Your decision to attend Madison College will lead you to great things. We are the #1 source of UW-Madison transfer students and a leader in workforce training. Whether your goal is to transfer to a four-year institution or begin your career, starting your path at Madison College is a wise move. 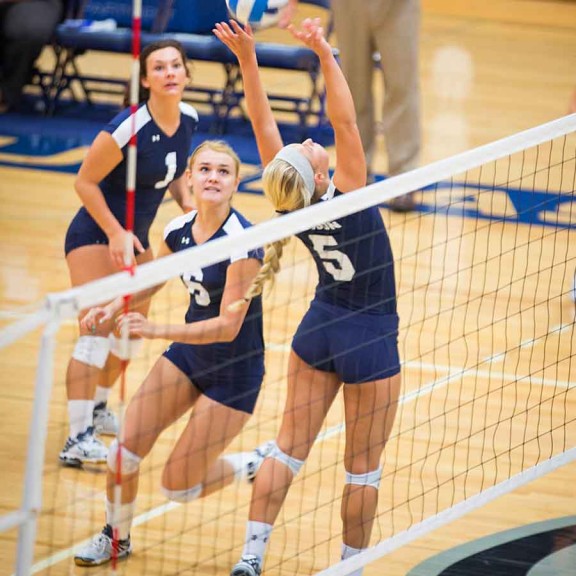 Learn job-ready skills from instructors with years of real world experience in the areas they teach. Many hold Ph.D. degrees and teach at the University of Wisconsin and other institutions. More importantly, they care about you and your success. 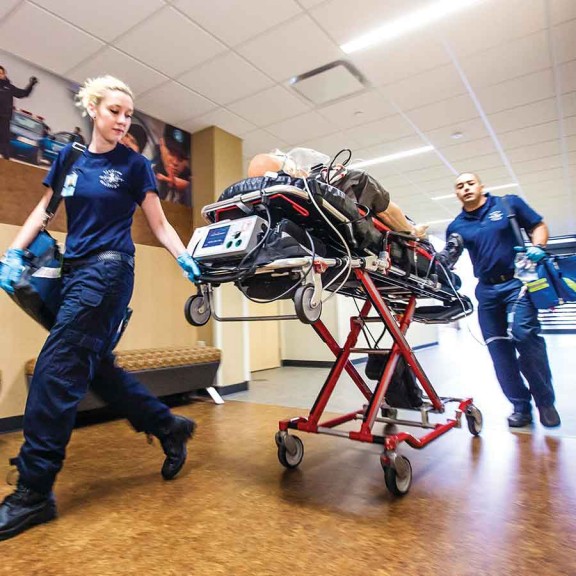 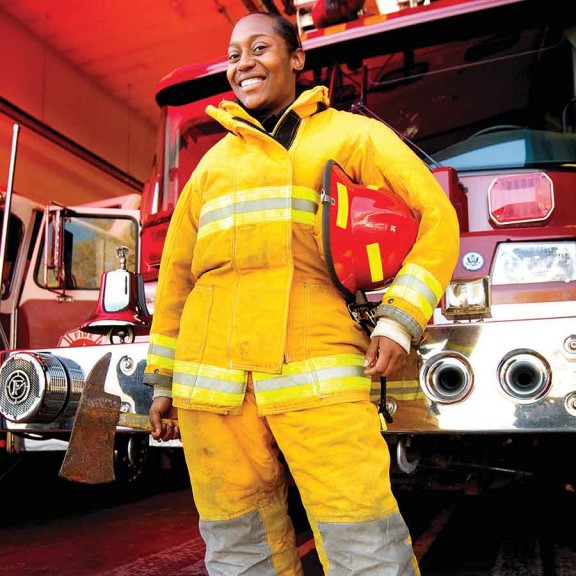 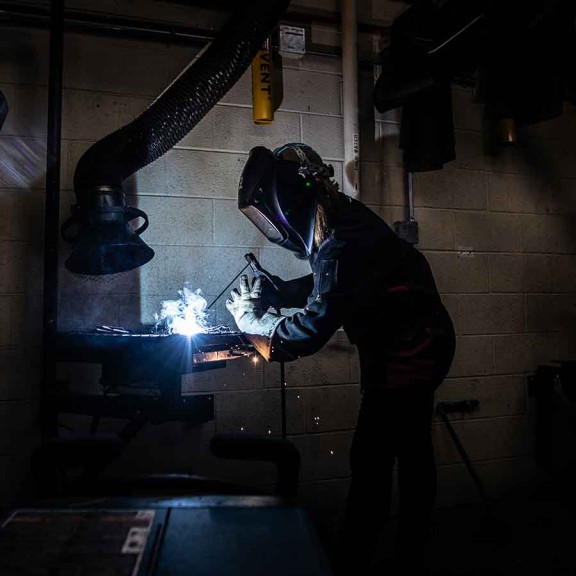 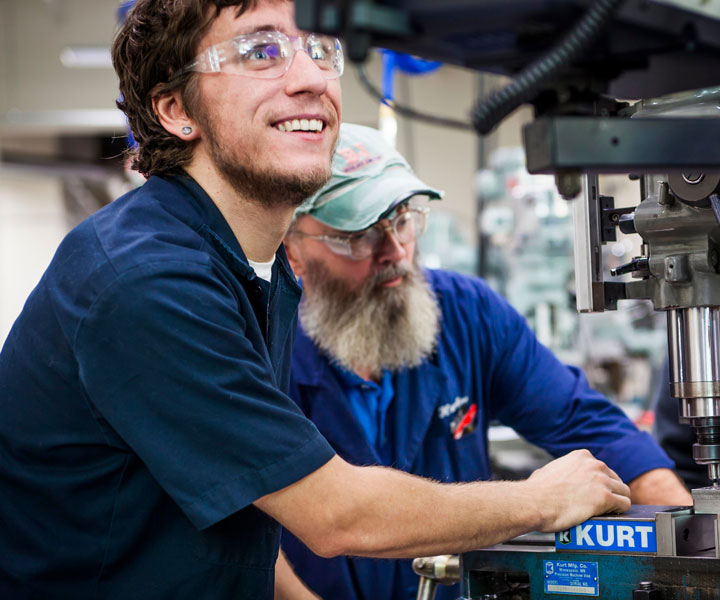 Employers can interact with the college in several ways. 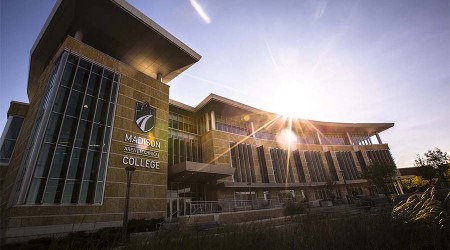 Online learning was a new experience for many students when COVID-19 closed schools in March 2020. Students had to adjust to a new way of thinking about college classes. While some things changed, many aspects remained the same. 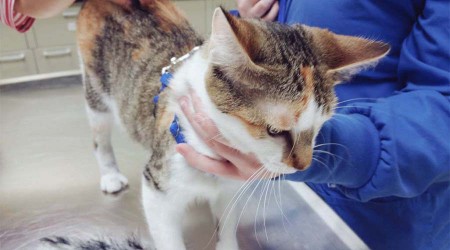 When Madison College campuses closed in response to COVID-19, it posed an urgent challenge for the college’s Veterinary Technician program. Staff members were still caring for 19 dogs and 23 cats at the Truax Campus. Would there be enough time to find the animals new homes? What happened next, is a remarkable story of teamwork and community support.

Every day for the last two years, a Madison man has shown that through hard work anything is possible. “I know it sounds silly to you or crazy to you and you may not understand it,” 67-year-old Charles Satterfield said. “But, yeah, having a high school diploma and degree, ‘Charles G. Satterfield.’ Wow.” Satterfield received a GED diploma on Thursday at Madison College. The next morning, he went back to the school to work. He has been a custodian there for the last several years.

Since August, through Madison College lectures, labs, clinicals, and real-life calls, Tasha Kirch and nine other classmates have been pursuing their dream of becoming paramedics through the Madison College Paramedic Academy. In Tasha’s case, it was a dream to serve inspired by a nightmare in her neighborhood when Tasha was just 9. A girl her age and four other children died in a fire across the street from Tasha’s apartment. She said, “I lived at Somerset Circle in 1990 when that big fire happened. I think that’s kind of what got me going on this path "

Give it the ol’ college try. That’s what Madison Area Technical College is telling prospective students through a new program allowing them to sample a week of classes for free at the beginning of a school term.

Ready to Get Started?